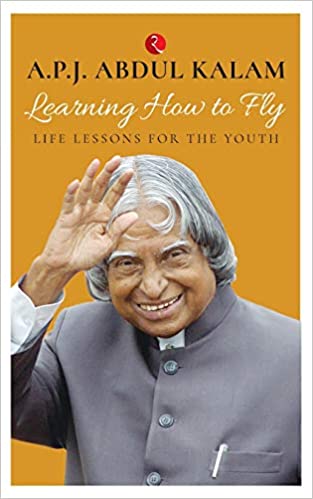 Learning How to Fly: Life Lessons for the Youth

Dr. A. P. J. Abdul Kalam had a great belief in the power of the youth. He met over 21 million children and young people in India and outside and spoke to them about the power of knowledge, ambition, moral behavior and the need to bring about change in society. He travelled to almost every corner of the country meeting the youth in schools, universities and institutions and interacted with them like a committed teacher. In Learning How to Fly some of his nearly 2, 000 lectures have been compiled. These lectures were addressed to teachers and students in school and beyond. In each one of them he has spoken about preparing oneself best for life, to identify and overcome challenges and how to bring out the best within each individual. Through stories from his own life, those of his teachers and mentors as well as stories of some of the greatest men and women of the world and the latest developments in science and technology, he shows us the importance of dreams and the hard work needed to turn those dreams into reality. Filled with warmth, inspiration and a positive attitude, Learning How to Fly is essential reading for every Indian, young and old.