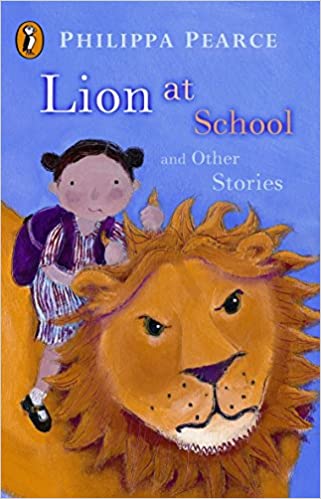 Lion At School And Other Stories

A collection of gorgeous, classic stories from award-winning Philippa Pearce, bringing a little bit of magic to the everyday!

Philippa Pearce grew up in a millhouse near Cambridge and read English and history at Girton College. She was a scriptwriter-producer for the BBC, a children's book editor and reviewer, a lecturer, a storyteller and freelance writer for radio and newspapers as well as writing some of the best-loved books of the 20th century. She won a Carnegie Medal for TOM'S MIDNIGHT GARDEN and a Whitbread Prize for THE BATTLE OF BUBBLE AND SQUEAK.
No Review Found