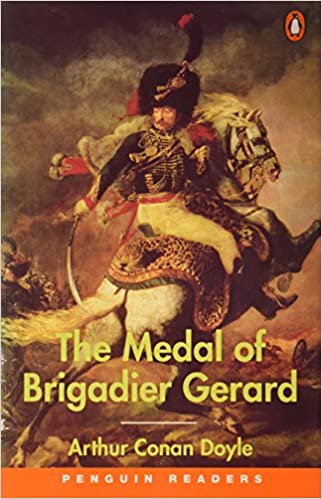 An exceptionally talented storyteller, Sir Arthur Ignatius Conan Doyle was born in Edinburgh, Scotland, in May 1859. Doyle began writing while studying at the University of Edinburgh Medical School, which he joined in 1876. Doyle graduated in 1881 and was employed as a surgeon on the steamer Mayumba on its voyage to the West African coast. Sir Arthur Conan Doyle was most noted for creating the fictional detective Sherlock Holmes and writing stories about him which are generally considered milestones in the field of crime fiction. Pointing out the social injustices, Holmes offers a new and just approach in a world which is unfair. Sherlock Holmes, the most well-known fictional detective, has been listed with Guinness World Records as the “most portrayed movie character” in history. Doyle died of a heart attack in July 1930, aged seventy-one.