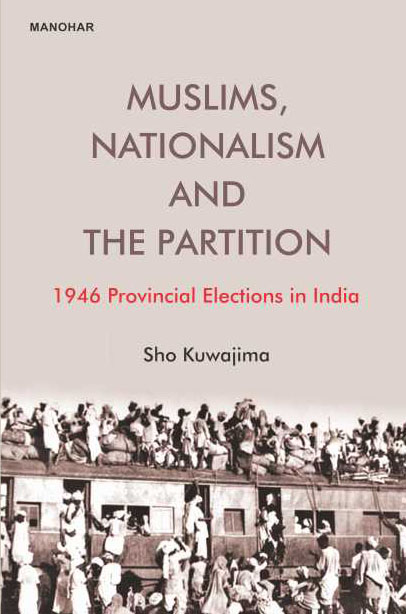 Muslims, Nationalism and the Partition: 1946 Provincial Elections in India

In 1946, elections held in eleven Provinces of British India, were crucial in deciding the political destiny of South Asia. Election results not only pro­vided constitutional answer to the question: Unity of India or Partition, but also hinted at the problems that the people of this region would face after Independence.

India in 1946 was facing serious economic problems. Despite this elections were held under limited franchise. Most of the people, particularly, women and lower class, had no voting rights. The post-War freedom movement, and workers’ and peasants’ movements were, in a sense, the expression of the will of the disenfranchised people. Elections were contested in the arena where the constitutional system and the people’s movement crossed each other.

In many parts of the world the political system which was formed immediately after the Second World War collapsed in the 1990s. India is one of a few countries in Asia where parliamentary system has survived despite occasional threats. This work tries to grasp the meaning of the 1946 Provincial Elections under historical background, and considers their relevance to the present age.

Sho Kuwajima is Professor Emeritus of South Asian Studies, Osaka University of Foreign Studies. He studied at the Indian School of International Studies in 1962-6, and was Senior Fellow of the Indian Council of Social Science Research in 1988-90. He is the author of The Mutiny in Singapore: War, Anti-War and the War for India’s Independence (2006), Muslims, Nation and the World: Life and Thought of Abul Hashim, Leader of the Bengal Muslim League (2015) and Peasants and Peasant Leaders in Contemporary History: A Case of the Bihar in India (2017). He also translated Swami Sahajanand Saraswati, Kisan Sabha ke Sansmaran (in Hindi) into Japanese (2002). Besides these, he has also edited Life, Freedom and War: Twentieth Century south Asia (2010).
No Review Found