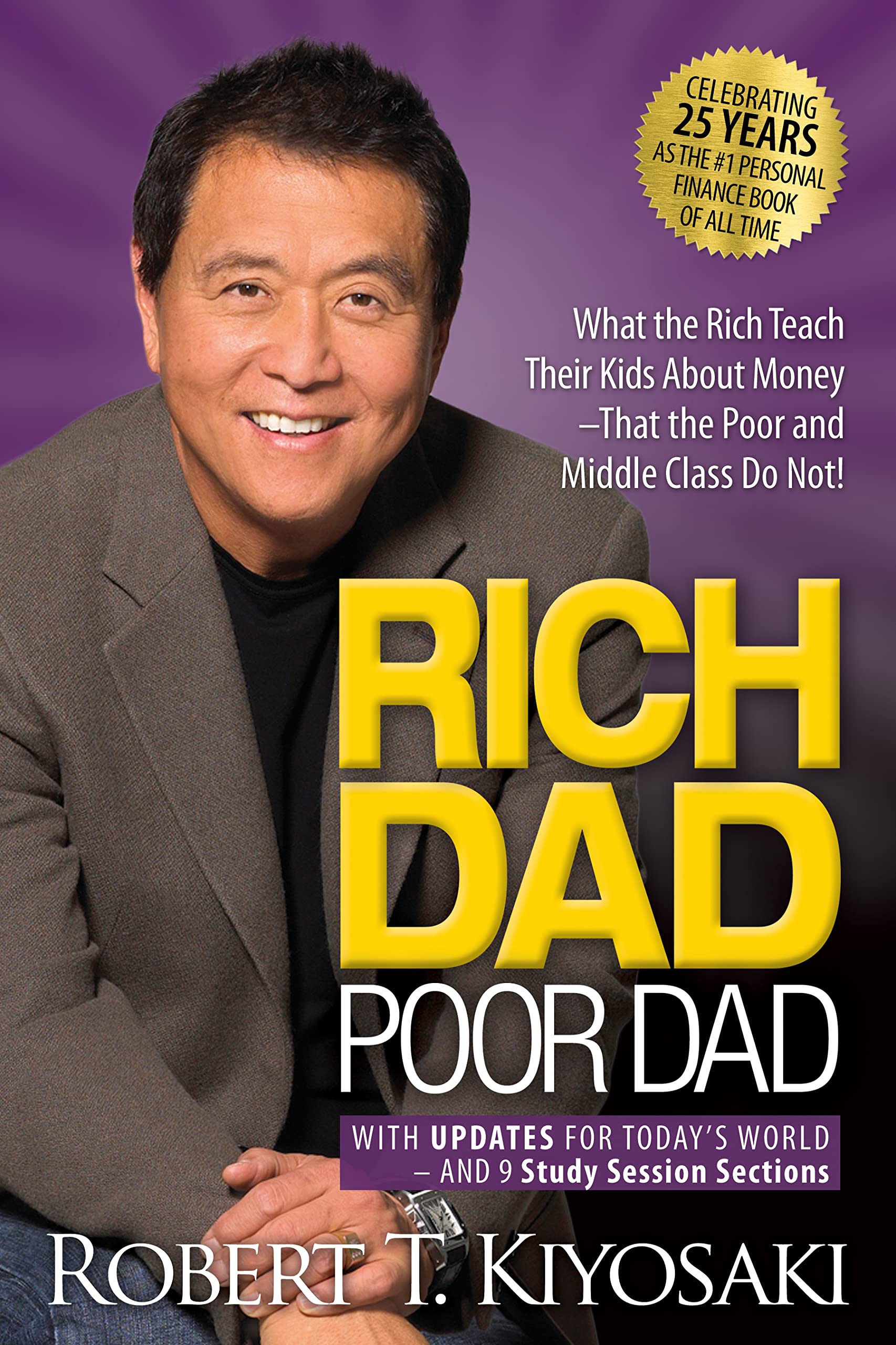 Rich Dad Poor Dad:What the Rich Teach Their Kids About Money That the

April of 2022 marks a 25-year milestone for the personal finance classic Rich Dad Poor Dad that still ranks as the #1 Personal Finance book of all time. And although 25 years have passed since Rich Dad Poor Dad was first published, readers will find that very little in the book itself has changed — and for good reason. While so much in our world is changing a high speed, the lessons about money and the principles of Rich Dad Poor Dad haven’t changed. Today, as money continues to play a key role in our daily lives, the messages in Robert Kiyosaki’s international bestseller are more timely and more important than ever

Robert Kiyosaki has challenged and changed the way tens of millions of people around the world think about money. He is an entrepreneur, educator, and investor who believes that each of us has the power to makes changes in our lives, take control of our financial future, and live the rich life we deserve. With perspectives on money and investing that often contradict conventional wisdom, Robert has earned an international reputation for straight talk, irreverence, and courage and has become a passionate and outspoken advocate for financial education. Robert's most recent booksâ€•Why the Rich Are Getting Richer and More Important Than Moneyâ€•were published in the spring of last year to mark the 20th Anniversary of the 1997 release of Rich Dad Poor Dad. That book and its messages, viewed around the world as a classic in the personal finance arena, have stood the test of time. Why the Rich Are Getting Richer, released two decades after the international blockbuster bestseller Rich Dad Poor Dad, is positioned as Rich Dad Graduate School. Robert has also co-authored two books with Donald Trump, prior to his successful bid for the White House and election as President of the United States.
No Review Found
More from Author