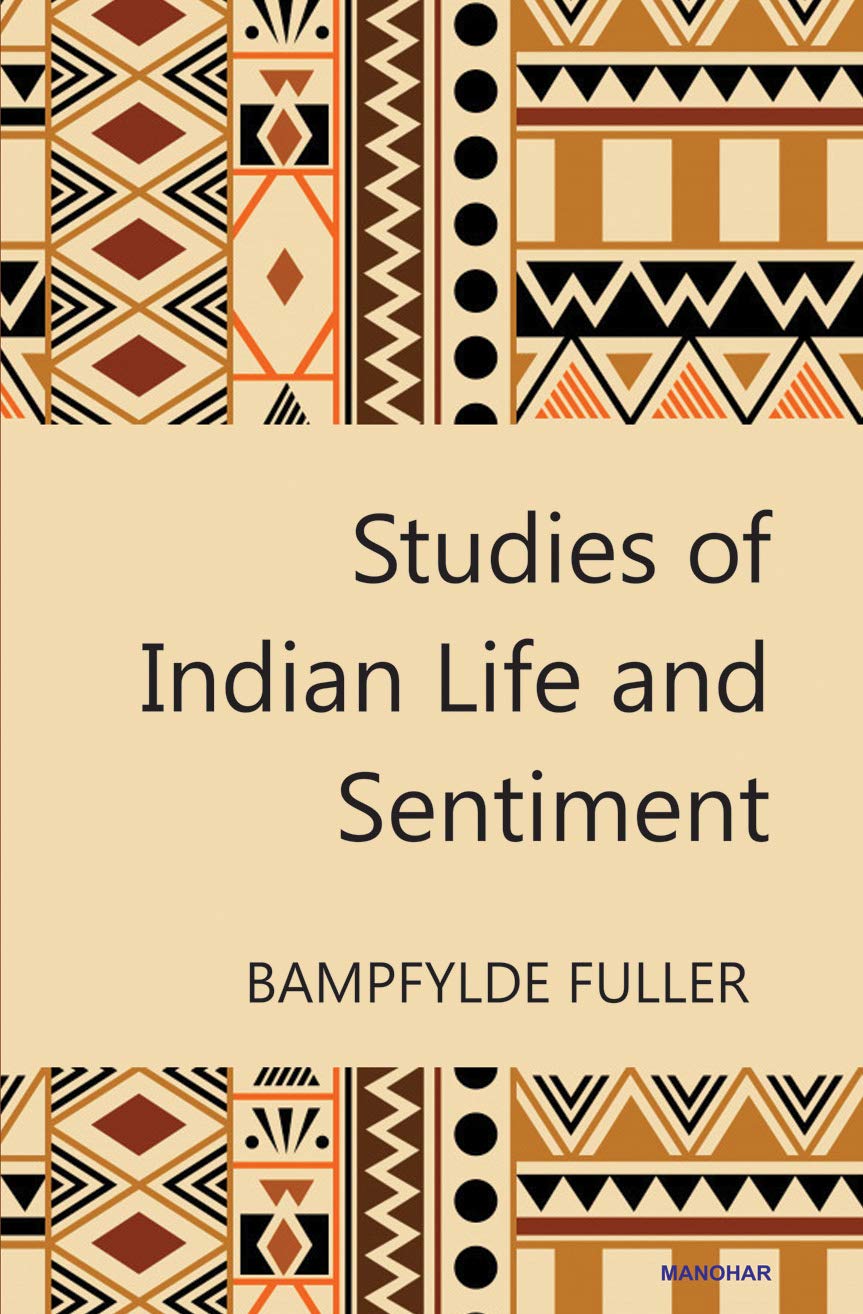 Studies of Indian Life and Sentiment

This book contains descriptions of various aspects of India as seen through the eyes of a British officer. Highly informative and compre­hensive it was originally published in 1910 to provide British officers in understanding India. The different chapters deal with various as­pects of India such as the Indian monsoons, topography, history, religions, domestic life of the people, famines, manufactures and commerce, tax and revenue, the police and courts, education, etc.

Bampfylde Fuller (1854-1935) was a British inventor, author of more than nine books and an ICS. Beginning his career in Indian Civil Services as the Commissioner of Settlements and Agriculture of Central Provinces he went on to become the first Lieutenant Governor of the new province of Eastern Bengal and Assam.
No Review Found