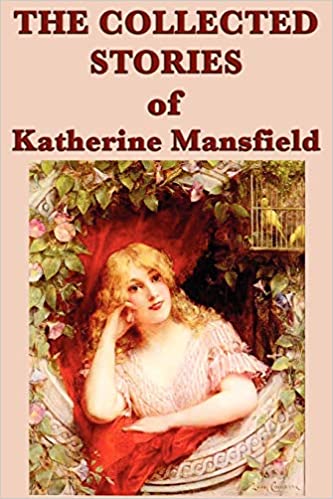 The Collected Stories of Katherine Mansfield

5
0%
0
4
0%
0
3
0%
0
2
0%
0
1
0%
0
Kathleen Mansfield Beauchamp Murry was a prominent modernist writer of short fiction who was born and brought up in colonial New Zealand and wrote under the pen name of Katherine Mansfield. Mansfield left for Great Britain in 1908 where she encountered Modernist writers such as D.H. Lawrence and Virginia Woolf with whom she became close friends. Her stories often focus on moments of disruption and frequently open rather abruptly.