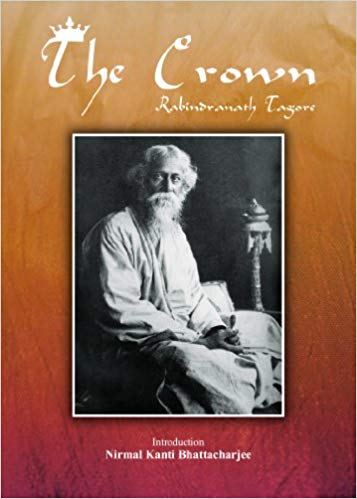 Nirmal Kanti Bhattacharjee taught English Literature at Gauhati University for ten years and Comparative Literature at Jadavpur University for five years. He then joined Sahitya Akademi’s Eastern Regional Office at Kolkata as its Secretary. After putting in a decade there, he shifted to Delhi and worked as the Director of the National Book Trust, India for a five-year tenure. Later, he also worked as the Editor of Sahitya Akademi’s prestigious journal Indian Literature for five years and Director of K. K. Birla Foundation, New Delhi for six years. Currently he functions as the Editorial Director of Niyogi Books. An accomplished translator from Bengali into English and vice versa, his English translations of fictions of Mahasveta Devi, Sunil Gangaopadhyay and Sirshendu Mukhopadhyay have been well received. He has also translated a short story collection of U. R. Anantamurthy and a novel by Viswas Patil into Bengali. Recipient of the best translator’s award from IBBY Congress, Mr Bhattacharjee has also edited a collection of stories of displacement from Assam.
More from Author