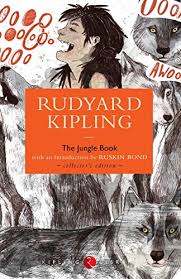 Book Description is not available.