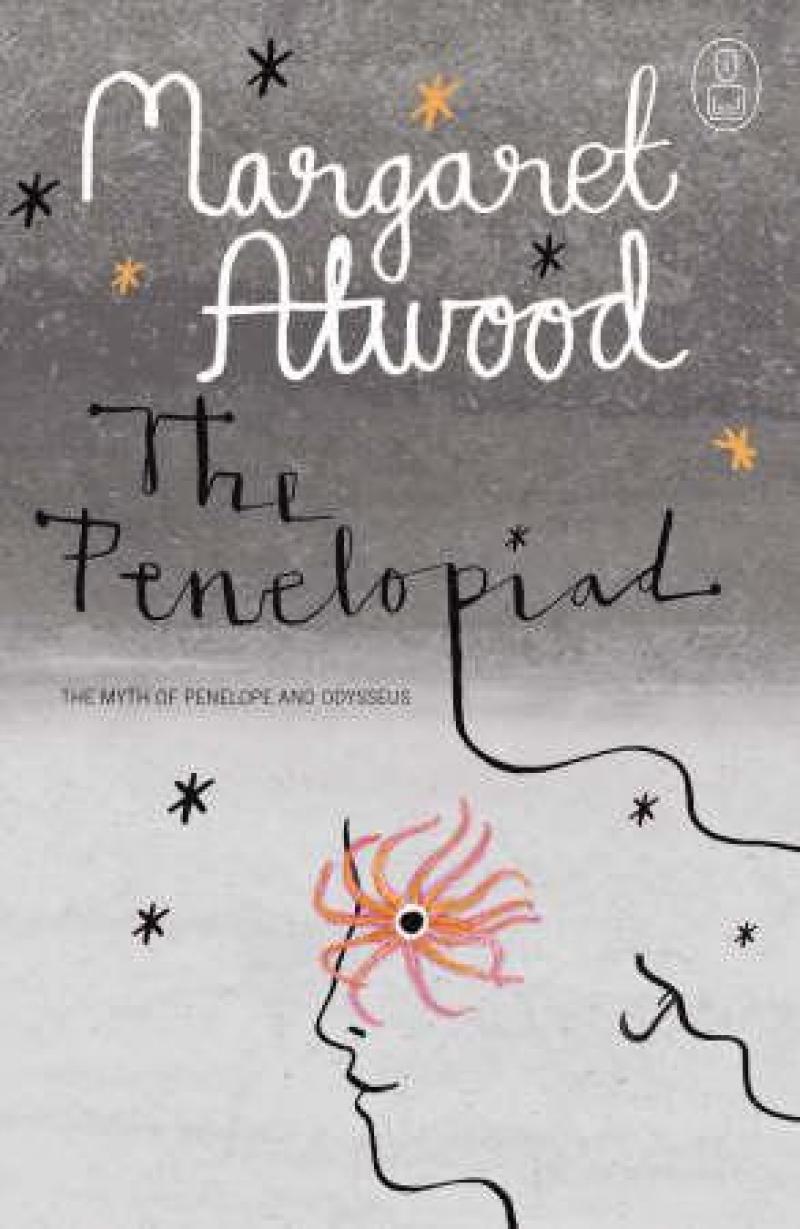 The Penelopiad: The Myth of Penelope and Odysseus

We want to tell the story again. For thousands of years, myths have captured imaginations, helping us to make sense of the world. Now, some of the world's leading authors have been inspired to reread and retell their favourite myths. It is backed by an international marketing and PR campaign. A national media partner is already lined up in the UK. Margaret Atwood is the bestselling author of "Oryx and Crake", which has sold over 100,000 copies. "Now that all the others have run out of air, it's my turn to do a little story-making." In Homer's account in "The Odyssey", Penelope - wife of Odysseus and cousin of the beautiful Helen of Troy - is portrayed as the quintessential faithful wife, her story a salutary lesson through the ages. Left alone for twenty years when Odysseus goes off to fight in the Trojan war after the abduction of Helen, Penelope manages, in the face of scandalous rumours, to maintain the kingdom of Ithaca, bring up her wayward son, and keep over a hundred suitors at bay, simultaneously. When Odysseus finally comes home after enduring hardships, overcoming monsters and sleeping with goddesses, he kills her suitors and - curiously - twelve of her maids. In a splendid contemporary twist to the ancient story, Margaret Atwood has chosen to give the telling of it to Penelope and to her twelve hanged Maids, asking: 'What led to the hanging of the maids, and what was Penelope really up to?'. In Atwood's' dazzling, playful retelling, the story becomes as wise and compassionate as it is haunting, and as wildly entertaining as it is disturbing. With wit and verve, drawing on the storytelling and poetic talent for which she herself is renowned, she gives Penelope new life and reality - and sets out to provide an answer to an ancient mystery.

Margaret Atwood is the author of more than fifty books of fiction, poetry and critical essays. Her novels include Cats Eye, The Robber Bride, Alias Grace, The Blind Assassin and the MaddAddam trilogy. Her 1985 classic, The Handmaids Tale, went back into the bestseller charts with the election of Donald Trump, when the Handmaids became a symbol of resistance against the disempowerment of women, and with the 2017 release of the award-winning Channel 4 TV series. Its sequel, The Testaments, was published in 2019 and was a global number one bestseller and won the Booker Prize. Atwood has won numerous awards including the Arthur C. Clarke Award for Imagination in Service to Society, the Franz Kafka Prize, the Peace Prize of the German Book Trade, the PEN USA Lifetime Achievement Award and the Dayton Literary Peace Prize. In 2019 she was made a member of the Order of the Companions of Honour for services to literature. She has also worked as a cartoonist, illustrator, librettist, playwright and puppeteer. She lives in Toronto, Canada.
No Review Found
More from Author