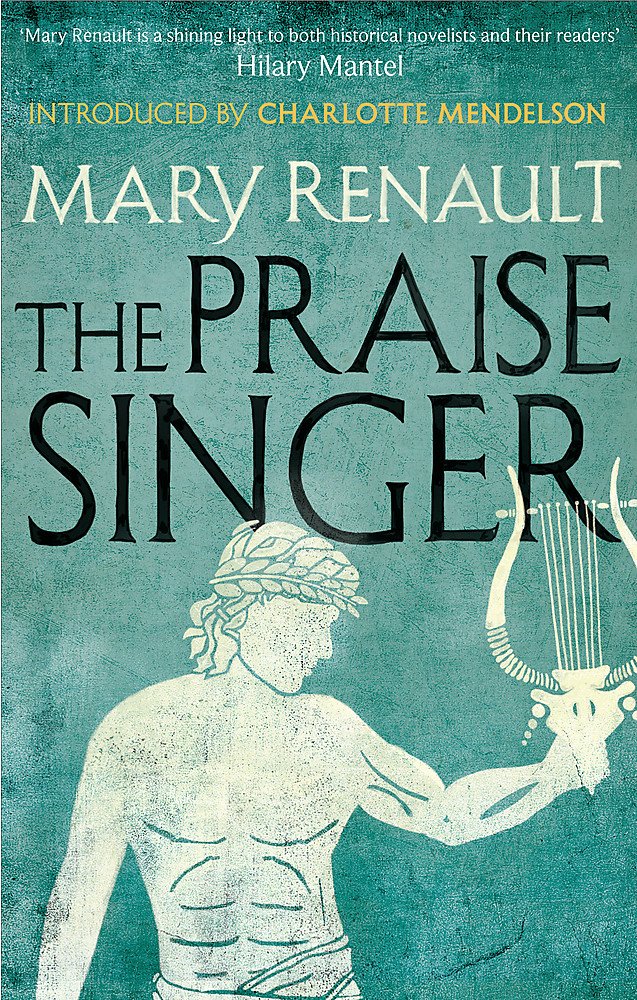 Mary Renault's portraits of the ancient world are fierce, complex and eloquent, infused at every turn with her life-long passion for the Classics. Her characters live vividly both in their own time, and in ours' MADELINE MILLER

Mary Renault is a shining light to both historical novelists and their readers. She does not pretend the past is like the present, or that the people of ancient Greece were just like us. She shows us their strangeness; discerning, sure-footed, challenging our values, piquing our curiosity, she leads us through an alien landscape that moves and delights us' HILARY MANTEL

In the story of the great lyric poet Simonides, Mary Renault brings alive a time in Greece when tyrants kept an unsteady rule and poetry, music, and royal patronage combined to produce a flowering of the arts.

Born into a stern farming family on the island of Keos, Simonides escapes his harsh childhood through a lucky apprenticeship with a renowned Ionian singer. As they travel through 5th century B.C. Greece, Simonides learns not only how to play the kithara and compose poetry, but also how to navigate the shifting alliances surrounding his rich patrons. He is witness to the Persian invasion of Ionia, to the decadent reign of the Samian pirate king Polykrates, and to the fall of the Pisistratids in the Athenian court. Along the way, he encounters artists, statesmen, athletes, thinkers, and lovers, including the likes of Pythagoras and Aischylos. Using the singer's unique perspective, Renault combines her vibrant imagination and her formidable knowledge of history to establish a sweeping, resilient vision of a golden century.

'There's much to say about her interweaving of myth and history and, just as interestingly, there's much to wonder at in the way she fills in the large dark spaces where we know next to nothing about the times she describes . . . an important and wonderful writer . . . she set a course into serious-minded, psychologically intense historical fiction that today seems more important than ever' - Sam Jordison, Guardian

Mary Renault (1905-1983) was born in London and educated at St Hughs, Oxford. She trained as a nurse at Oxford's Radcliffe Infirmary, where she met her lifelong partner, Julie Mullard. Her first novel, Purposes of Love, was published in 1937. In 1948, after North Face won a MGM prize worth $150,000, she and Mullard emigrated to South Africa. There, Renault was able to write forthrightly about homosexual relationships for the first time - in her masterpiece, The Charioteer (1953), and then in her first historical novel, The Last of the Wine (1956). Renault's vivid novels set in the ancient world brought her worldwide fame. In 2010 Fire From Heaven was shortlisted for the Lost Booker of 1970.