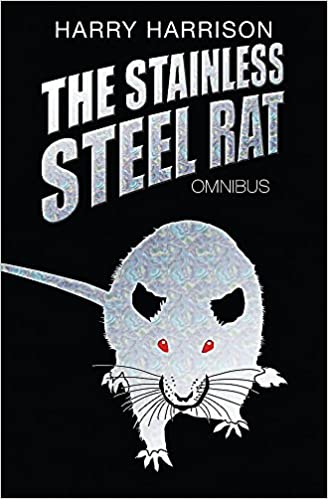 Harry Harrison (1925-2012) Harry Harrison was born Henry Maxwell Dempsey in Connecticut, in 1925. He was the author of a number of much-loved series including the Stainless Steel Rat and Bill the Galactic Hero sequences and the Deathworld Trilogy. He was known as a passionate advocate of Esperanto, the most popular of the constructed international languages, which appears in many of his novels. He published novels for over half a century and was perhaps best known for his seminal novel of overpopulation, Make Room! Make Room!, which was adapted into the cult film Soylent Green.
No Review Found