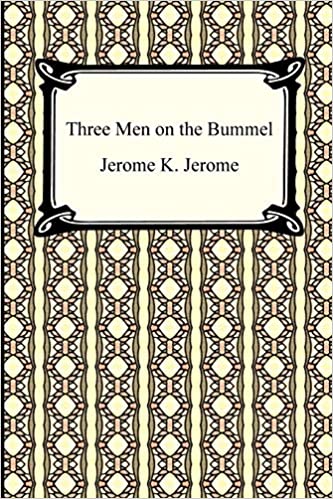 Three Men on the Bummel

5
0%
0
4
0%
0
3
0%
0
2
0%
0
1
0%
0
In this sequel to Jerome K. Jerome's most famous work "Three Men in a Boat (To Say Nothing of the Dog)" we have a reunion of the three companions from the first book, minus the dog, who are setting out on a bicycle tour through the Black Forest of Germany. Written near the end of the Victorian bicycle craze in which bicycles became a common fixture amongst the middle-class for recreational purposes, "Three Men on the Bummel" is a masterfully humorous depiction of the era. With numerous comic mishaps Jerome crafts a travelogue in which fans of the first book will find an entertaining and funny addition to the story of these three interesting characters.