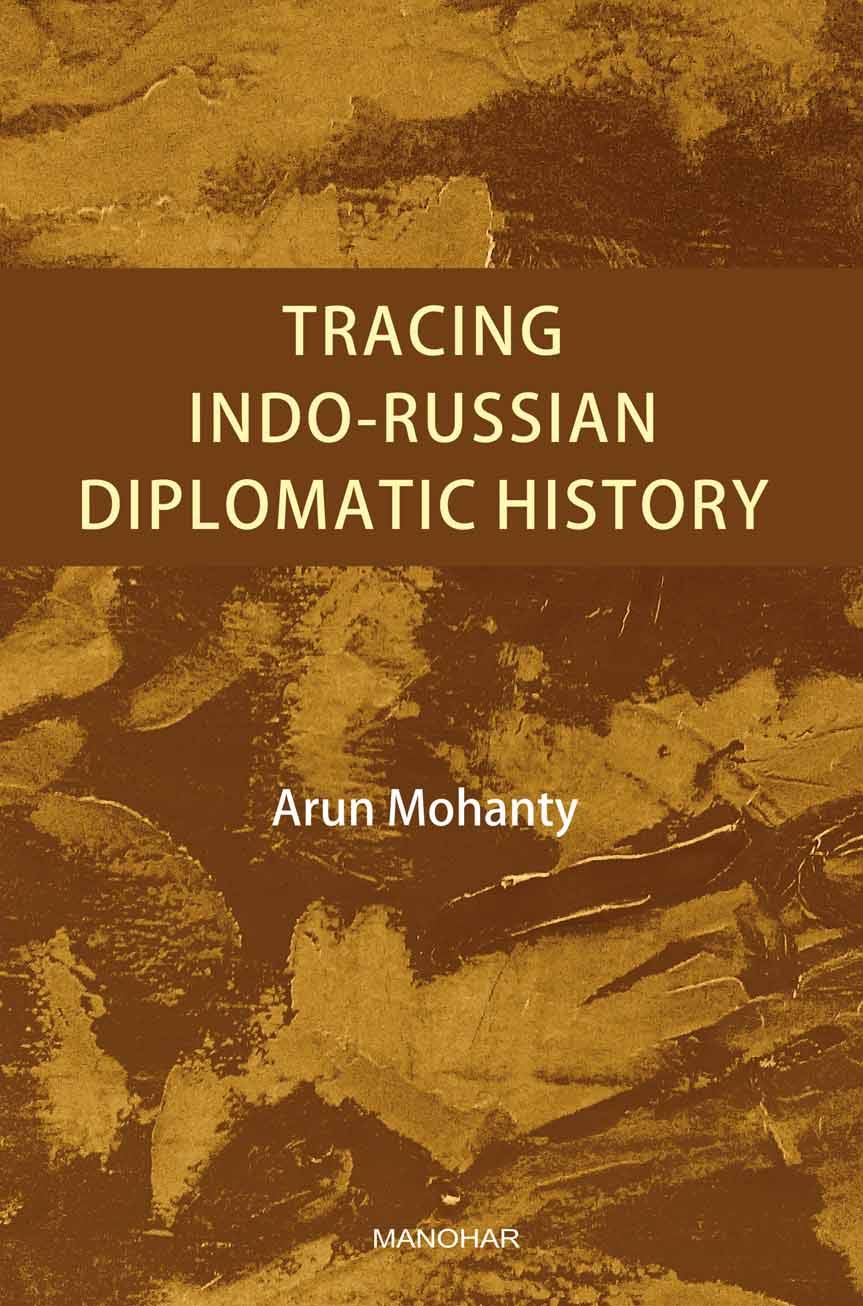 The India-Russia relationship has been through a number of phases since its formal establishment in April 1947. Prime Minister Nehru’s strategic vision led him to seek diplomatic relations with the Soviet Union (USSR) even before India attained Independence. The enthusiastic Soviet res‑ ponse launched a relationship which has had some unique features in the past seventy-two years.

The detailed history of the India-Russia relationship presented in this volume highlights the continued relevance of many of the factors that led to a close India-Russia bonding, even while identifying the slip roads into which the partnership has occasionally drifted.

Politics evolves continuously, but geography remains constant. The India-Russia relationship has a mutually-recognized geopolitical logic. They have common concerns in the shared neighbourhood of West and Central Asia. Like India, Russia has had a complex relationship with China. In the quest for a multi-polar world, in which every pole seeks to protect its core interests and promote its aspirations, Russia and India, as this com­prehensive volume notes, will remain staunch partners in the foreseeable future.

Arun Mohanty was the Director of Area Studies and former Chairperson of the Centre for Russian and Central Asian Studies, School of International Studies, Jawaharlal Nehru University, New Delhi. Professor Mohanty was awarded Ph.D from USSR Academy of Sciences, Moscow, and spent thirty years of his life in Russia, teaching at various Russian Universities before returning to India. In 2011, he was awarded the prestigious Pushkin Medal for his contribution towards developing and strengthening scientific and cultural relations between India and Russia. He was the founding Director of Eurasian Foundation and chief editor of Eurasian Report.
No Review Found