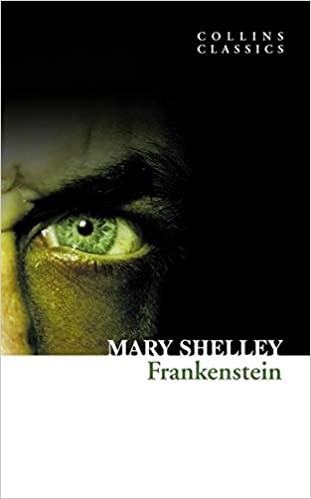 5
0%
0
4
0%
0
3
0%
0
2
0%
0
1
0%
0
Frankenstein (Collins Classics) is the story of an eccentric scientist Victor Frankenstein who through an unconventional experiment, attempts to create life and succeeds with horrendous results. Arguably, the first real science fiction novel, the classic story by Mary Shelley has achieved cult status and makes for a riveting, spine-chilling read even today. The central character Victor Frankenstein is born into an affluent Swiss family and has everything a young man would want in life. However, his undying curiosity and hunger for knowledge leads him to study at the prestigious Ingolstadt University. His experiments revolve around the creation of life and consequently, he creates a living being out of the limbs of dead people. Frankenstein is both awed and horrified at his creation and flees from college in an attempt to distance himself from his research and the grotesque creation of his labor. However, this is not easily done as Victor comes to know that the creature has escaped and has committed a murder. Even worse, the creature is aware of his creator and is now seeking him out demanding companionship. The conflict between the creator and his creation and the horrible consequences of this conflict form the central theme of Frankenstein.