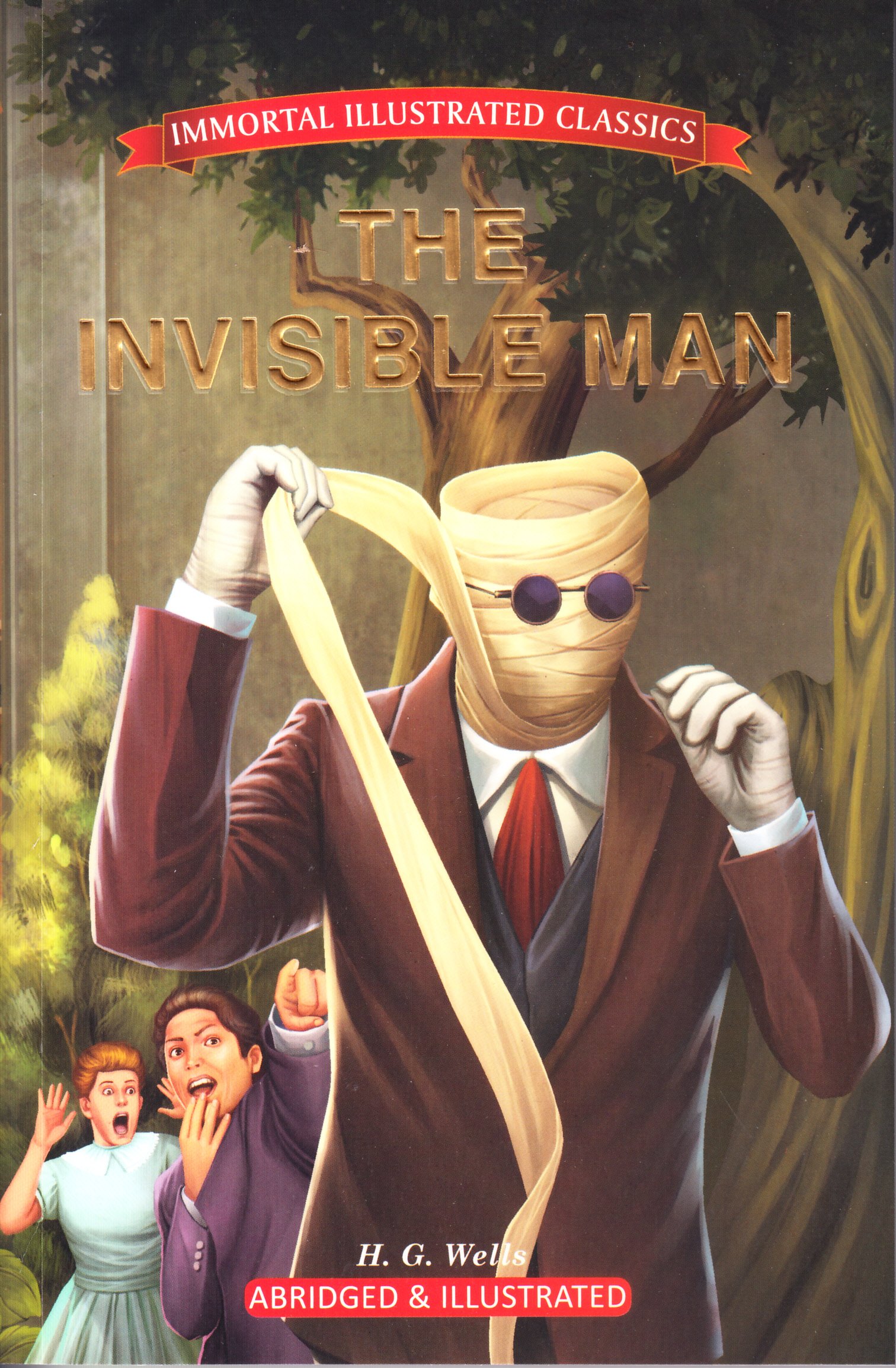 Herbert George Wells was born at Atlas House, 162 High Street in Bromley, Kent,[13] on 21 September 1866.[4] Called \"Bertie\" in the family, he was the fourth and last child of Joseph Wells (a former domestic gardener, and at the time a shopkeeper and professional cricketer) and his wife, Sarah Neal (a former domestic servant). An inheritance had allowed the family to acquire a shop in which they sold china and sporting goods, although it failed to prosper: the stock was old and worn out, and the location was poor. Joseph Wells managed to earn a meagre income, but little of it came from the shop and he received an unsteady amount of money from playing professional cricket for the Kent county team.[14] Payment for skilled bowlers and batsmen came from voluntary donations afterwards, or from small payments from the clubs where matches were played.
No Review Found
More from Author