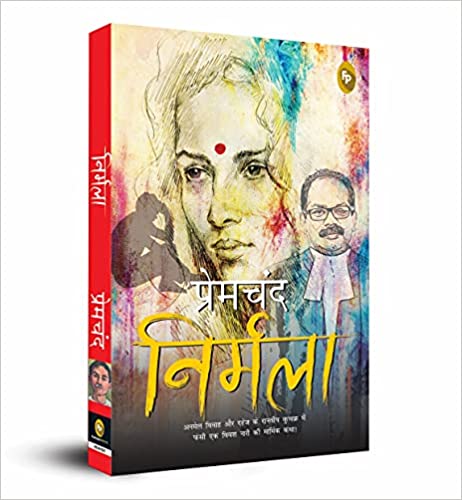 5
0%
0
4
0%
0
3
0%
0
2
0%
0
1
0%
0
This is the story of the eponymous character Nirmala, a fifteen-year-old girl who is forced to marry a man almost her father?s age. One of the most popular novels of its time, Nirmala depicts the Indian society and the condition of women in it. A heart-rending read, the novel continues to remain a bestseller years after its first publication.