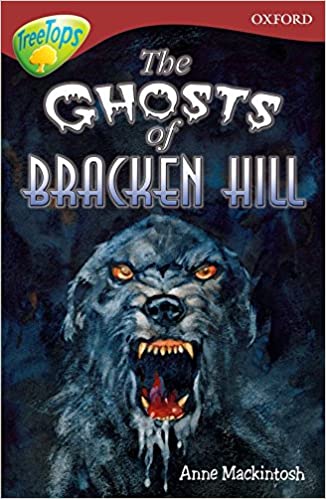 This pack is part of a structured reading programme for juniors from Oxford Reading Tree, Levels 9-16 - providing them with stories they will love to read.TreeTops Fiction, Level 15 are available in mixed packs of six different stories or class packs of 36 books.Books contain inside cover notes to support children in their reading.

Annie Dalton has written many books, including the award-winning The After Dark Princess and the Carnegie Medal shortlist The Real Tilly Beany. She is the author of the hugely successful Agent Angel series, which has been sold to several countries, including the USA , and which has been optioned as a film by Disney. Annie lives in Norfolk. She has three children, who helped inspire the Angels series, and two grandchildren.