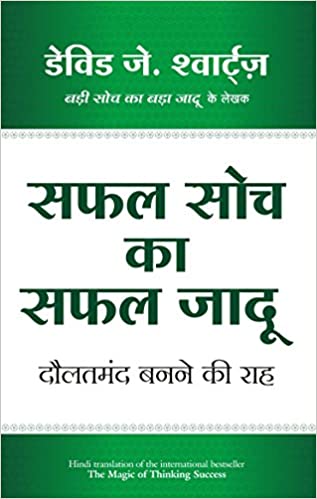 Born on March 23, 1927, in the United States of America, David J. Schwartz was a motivational writer and life coach, best known for his book The Magic of Thinking Big, which was published in 1959. After earning a Bachelor of Science degree from the University of Nebraska, Schwartz went on to complete his PhD from Ohio State University in 1953. During his tenure as a professor at Georgia State University, Schwartz was always considered a huge source of motivation. And, he proves that in his debut book and in his sophomore book The Magic of Getting What You Want (1983).
No Review Found
More from Author