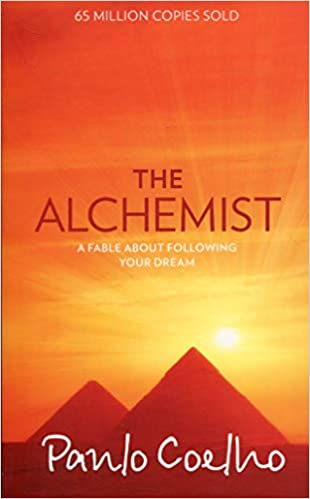 5
0%
0
4
0%
0
3
0%
0
2
0%
0
1
0%
0
Every few decades a book is published that changes the lives of its readers forever. This is such a book – a magical fable about learning to listen to your heart, read the omens strewn along life’s path and, above, all follow your dreams. This is the magical story of Santiago, an Andalusian shepherd boy who dreams of travelling the world in search of a worldly treasure as fabulous as any ever found. From his home in Spain he journeys to the markets of Tangiers, and from there into the Egyptian desert, where a fateful encounter with the alchemist awaits him With Paulo’s visionary blend of spirituality, magical realism and folklore, The Alchemist is a story with the power to inspire nations and change people’s lives