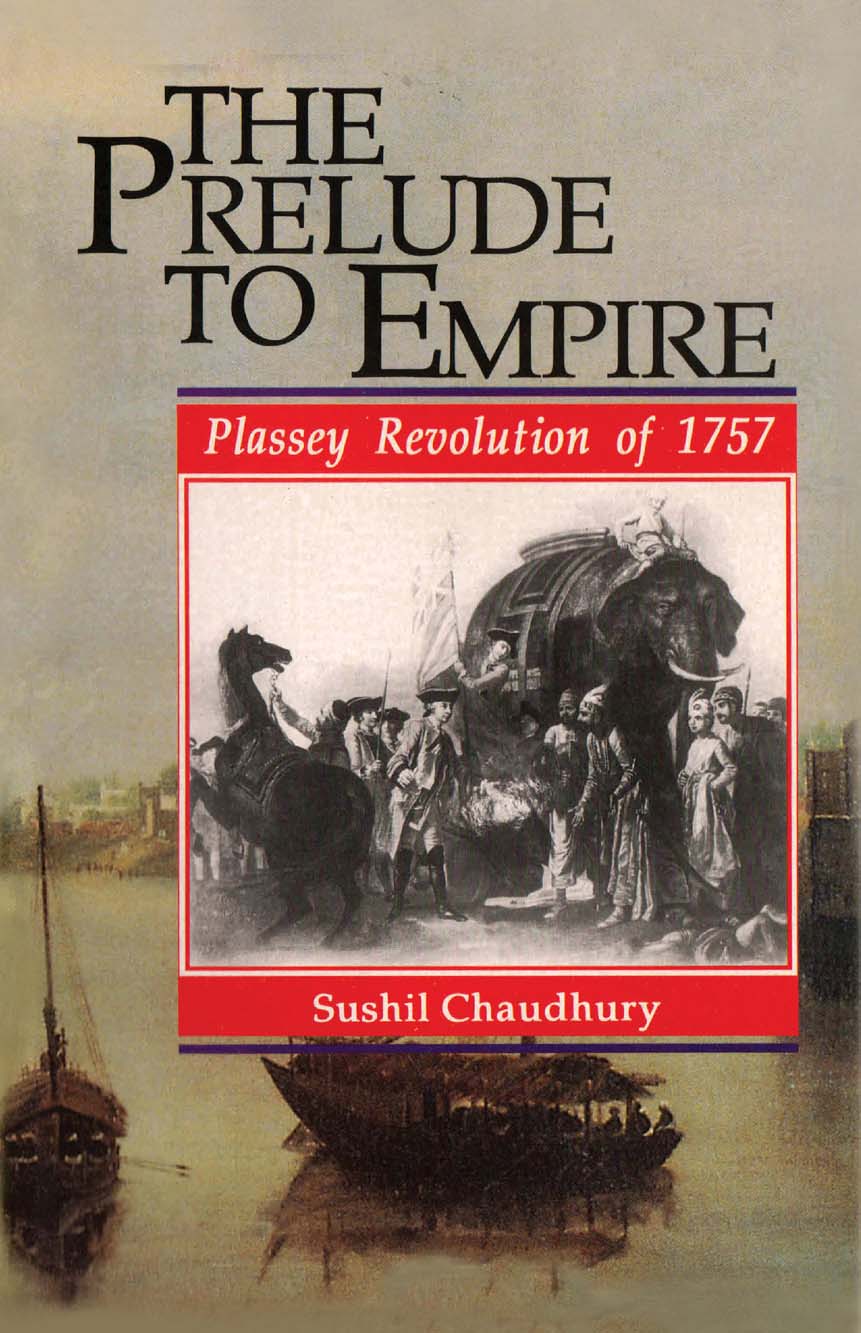 The Prelude to Empire: Plassey Revolution of 1757

The book puts forward a completely new explanation for the Plassey revo­lution of 1757. It dispels the received wisdom that the Plassey conspiracy was an ‘Indian-born’ conspiracy, that the British had no ‘calculated plotting’ behind it that it was the ‘internal crisis in Bengal which inevitably brought in the British’ and that the British conquest was almost ‘accidental’. By making an in-depth analysis of the genesis of and the circumstances leading to the Plassey conspiracy and revolution, the volume discounts the ‘collaboration thesis’ as well and shows conclusively that it was the British who not only engineered and encouraged the con­spiracy but tried their best till the last moment before the battle to persuade the Indian conspirators to stick to the British ‘project’ of a revolution.

It has been shown that the conspiracy took the final shape only under the aegis of the British and that without their active involvement it would not have matured enough to bring about the downfall of the nawab. It has been argued on the basis of both qualitative and quantitative evidence that the British conquest of Bengal became an imperative for them for the retrieval of the battered private trade fortune of the Company servants which was facing a severe crisis in the late 1740s and early 1750s.

Based mainly on the manuscript records preserved in various European and Indian archives, the volume will be of great interest not only to students and teachers of history and allied subjects but the lay reader as well. It will certainly lead to a fair amount of debate and discussion on the subject and help in the proper understanding of the growth and development of colonialism in India and elsewhere.

Sushil Chaudhaury former University Chair Professor of Islamic History and Culture, Calcutta University, was a National Research Historical Research, New Delhi (January 2014-December 2015). He did his Ph.D from the University of London as a Commonwealth Scholar. Later on he was also awarded a Commonwealth Fellowship. He was a Fellow-in- Residence at the Netherlands Institute of Advanced Study; a Fellow –in-Residence at the Rockefeller Centre, Bellagio, Italy; a Visiting Professor for several times at the M.S.H. & E.H.E.S.S, Paris. He is a Fellow of the Royal Historical Society, U.K., since 2002.
No Review Found
More from Author