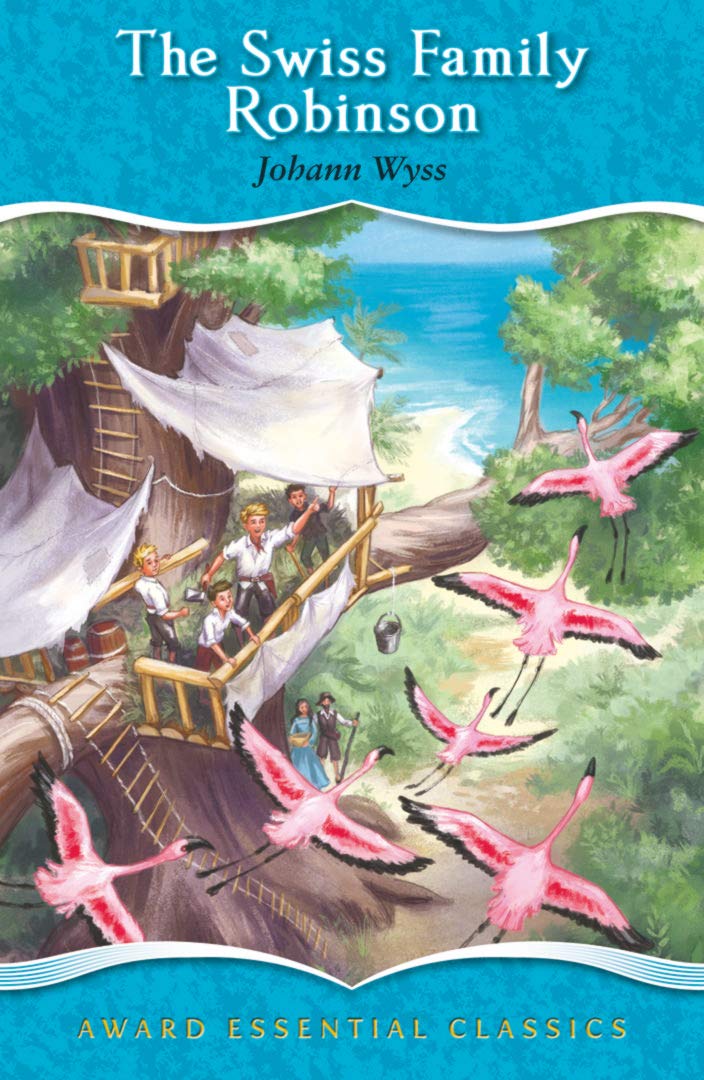 This is a pre-1923 historical reproduction that was curated for quality. Quality assurance was conducted on each of these books in an attempt to remove books with imperfections introduced by the digitization process. Though we have made best efforts - the books may have occasional errors that do not impede the reading experience. We believe this work is culturally important and have elected to bring the book back into print as part of our continuing commitment to the preservation of printed works worldwide.

Johann David Wyss was a Swiss writer best known for his children s classic The Swiss Family Robinson. A pastor in Bern, Switzerland, Wyss s writing was influenced by his four sons, and was intended to serve as a moral guide for self-reliance, farming, cooperation, and frugality. Wyss died in 1818 at the age of 74, six years after the publication of The Swiss Family Robinson.
No Review Found
More from Author