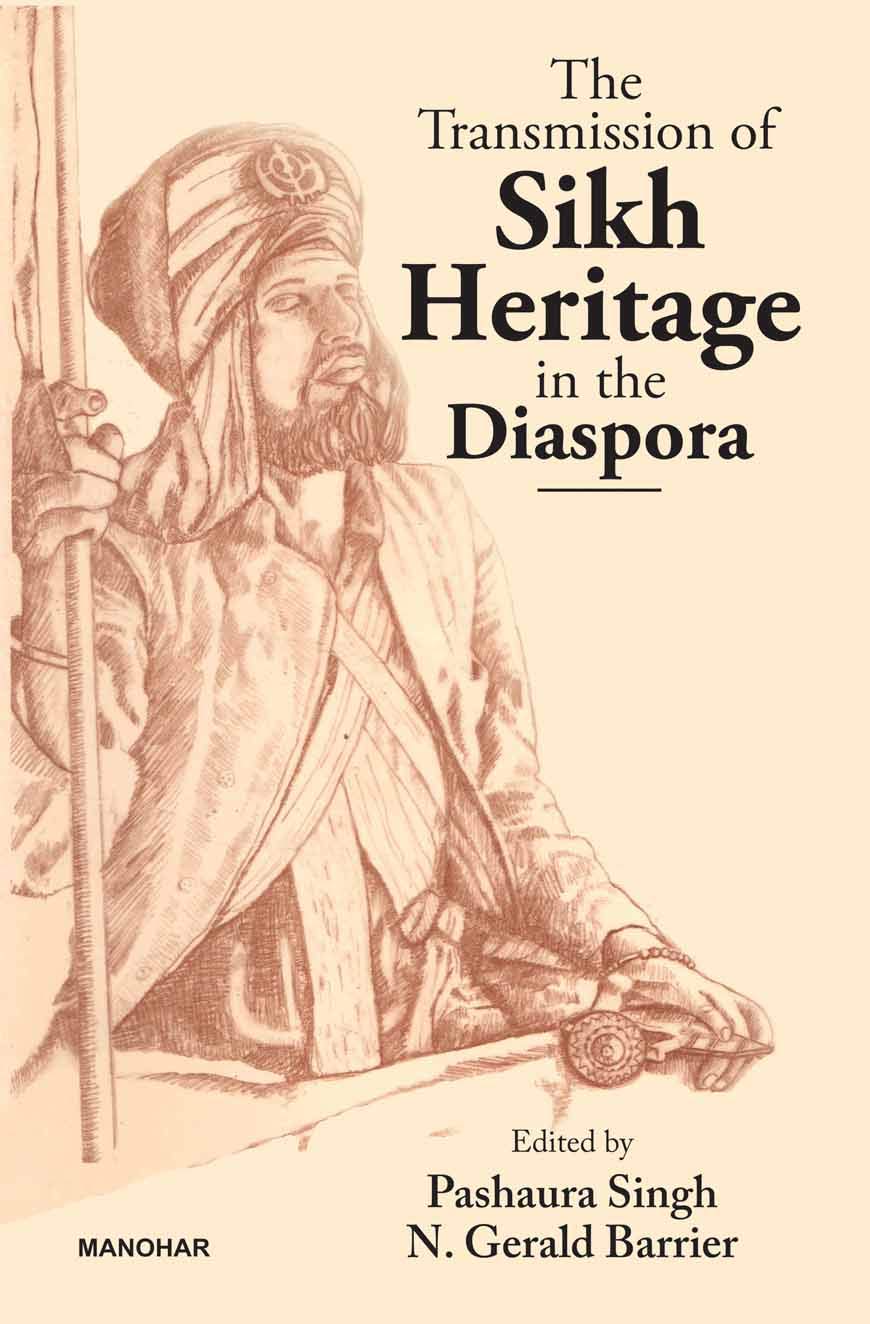 The Transmission of the Sikh Heritage in the Diaspora


This collection of fourteen essays and two perceptive introductions is the outcome of an International Conference on ‘The Transition of Sikh Heritage in the Diaspora’ held at the University of Michigan, USA in 1994.

The presentations cover a wide range of significant academic issues such as religious orthodoxy versus fundamentalism, nationalism, economic and social mobility, gender awareness and cultural transmission and adaptations. The papers Provide insights from various disciplines like history, sociology, anthropology, political science and religion.

Given the continuing conflict over the nature of traditions and between opposing views of history and practice among Sikhs for over a century, the essays focus on the transmission of Sikh/Punjabi culture as well as current dilemmas confronting the Sikh diaspora.

While most of the essays deal with the content of tradition and the message as well as the means of transmission, the study of Singapore Sikhs provides the most detailed account of the relationship between the two.

N. Gerald Barrier was Professor of History at the University of Missouri, Columbia, U.S.A. He wrote and edited several publications including. The Sikhs and their Literature, 1849-1919 (1970). The Census in British India: new Perspectives (1981) and India and America: American Publishing on India 1930-1985. He passed away in 2010.