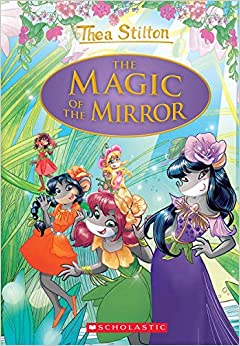 Thea Stilton Special Edition #9: The Magic Of The Mirror