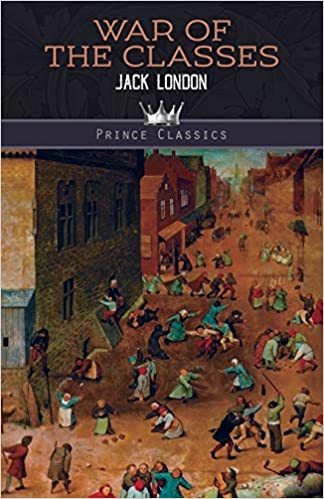 War of the Classes

5
0%
0
4
0%
0
3
0%
0
2
0%
0
1
0%
0
A classic non-fiction work which describes the struggle for survival by the working class during Jack London's day and age.John Griffith London was an American novelist, journalist, and social activist. A pioneer in the world of commercial magazine fiction, he was one of the first writers to become a worldwide celebrity and earn a large fortune from writing.