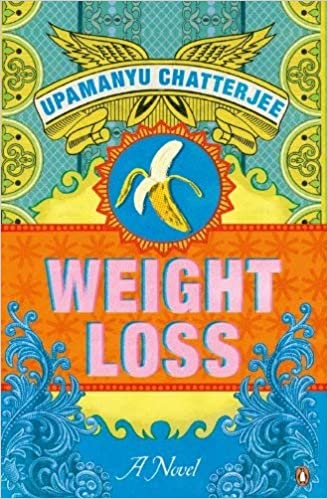 Innocent and unremarkable, but for his near-crippling obsessions with sex and running, Bhola goes through life falling for all the wrong people. At School, he lusts indiscriminately after his teachers, both male, and female, and is equally attracted to eunuchs. While in college, he has vaguely demeaning affairs with his landlady, and a vegetable vendor-cum-nurse and her husband. Later, he marries (a woman with a voice like liquid gold), fathers a daughter, and suspects he is close to balance and beauty. Then his past catches up with him.Upamanyu Chatterjee's genius for black humor and the absurd has never been more compelling than in this unforgettable portrait of a lost life.

Born in India, UPAMANYU CHATTERJEE attended St. StephenÂ’s College in Delhi. He joined the Indian Administrative Service in 1983, later moving to the United Kingdom to serve as the Writer in Residence at the University of Kent. A writer of short stories and novels, he was appointed Director of Languages in the Ministry of Human Resource Development for the Indian government.
AKHIL SHARMA was born in Delhi, India. He grew up in Edison, New Jersey. His stories have appeared in the Best American Short Stories anthology, the O. Henry Award Winners anthology, The Atlantic Monthly, and The New Yorker. He is a winner of The Voice Literary SupplementÂ’s Year 2000 'Writers on the Verge' Award.