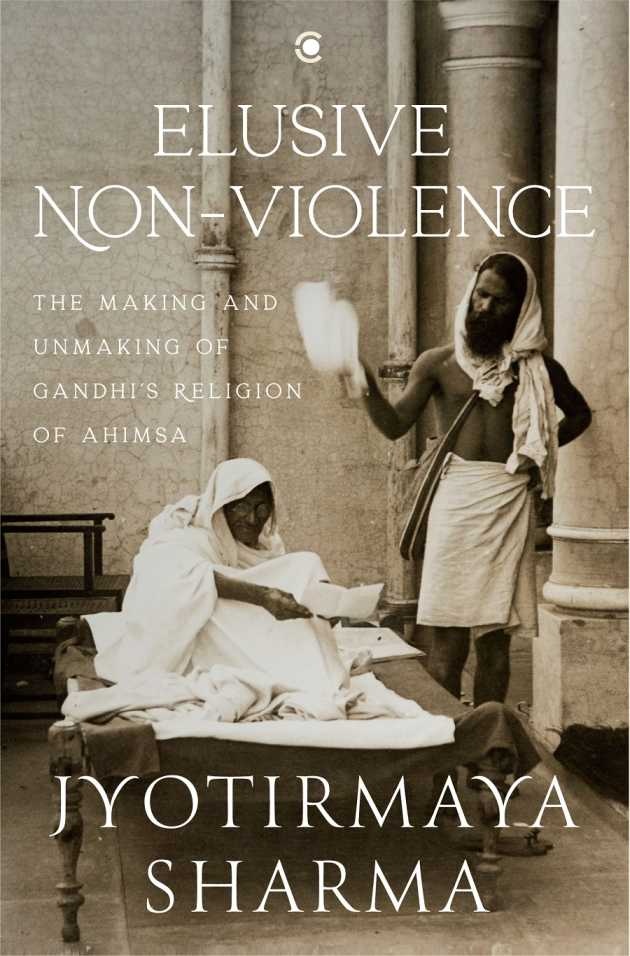 Elusive Nonviolence: The Making and Unmaking of Gandhiâ€™s Religion of Ahimsa

Jyotirmaya Sharma is professor of political science at the University of Hyderabad, India. His other books include A Restatement of Religion: Swami Vivekananda and the Making of Hindu Nationalism; Terrifying Vision: M.S. Golwalkar, the RSS and India and an edited volume titled Grounding Morality: Freedom, Knowledge and the Plurality of Cultures (co-edited with A. Raghuramaraju). He has been a visiting fellow and lecturer at many prestigious universities and research centres, both in India and abroad. He has also held senior editorial positions at The Times of India and The Hindu from 1998â€“2006, and continues to write occasional columns.
No Review Found
More from Author