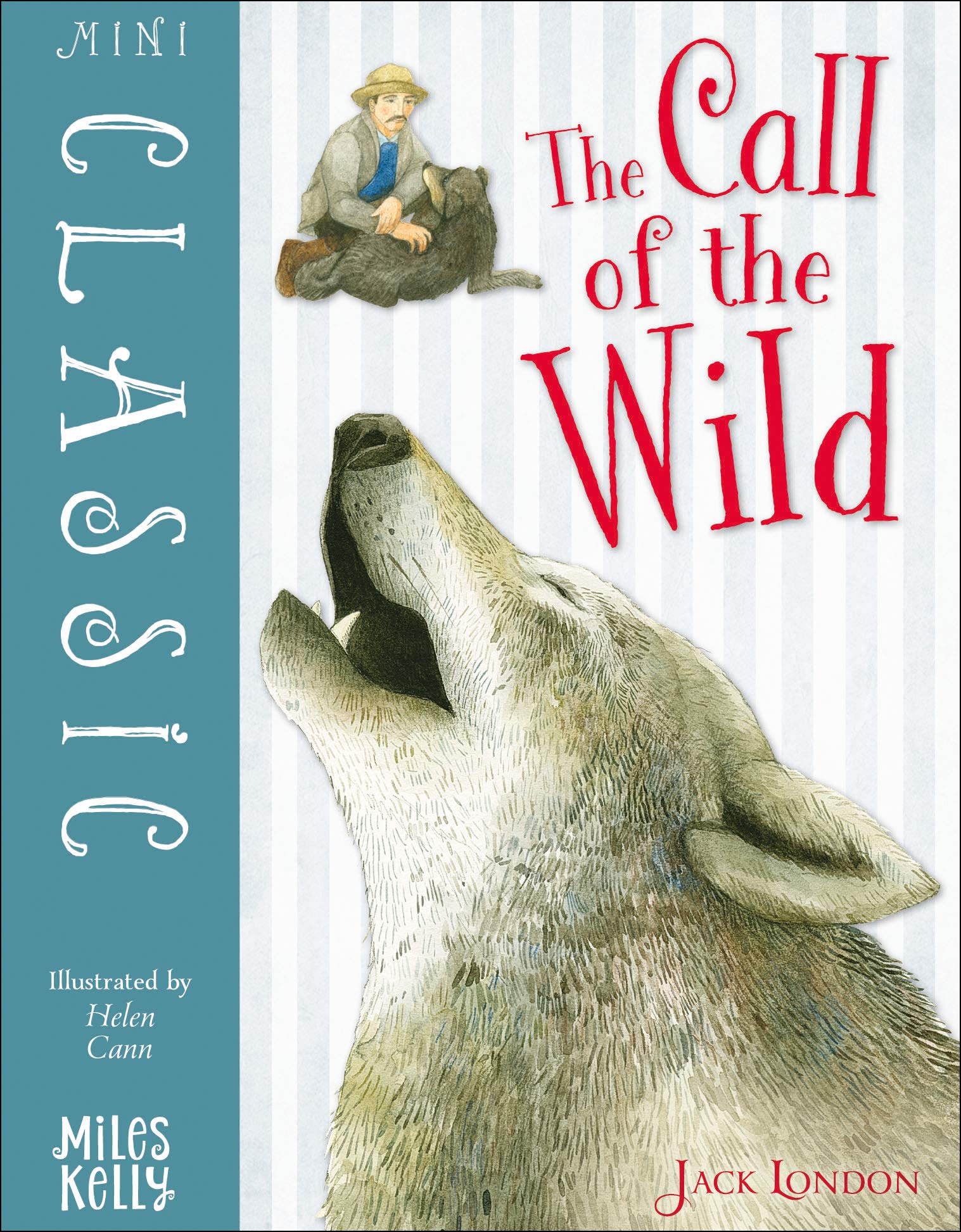 Mini Classic the Call of the Wild

Engagingly written, Mini Classic The Call of the Wild tells the story of a domesticated dog called Buck stolen from his easy life and propelled into the world of the Klondike Gold Rush. Entirely unused to his harsh new life as a sled dog and the cruel men he encounters, Buck begins to hear the call of the wild as his hard journey continues. Favourite characters and scenes have been reimagined in twenty-four stunning full-colour plate illustrations by Helen Cann, with an additional short story by Jack London also included. Useful notes further enrich the reading experience.