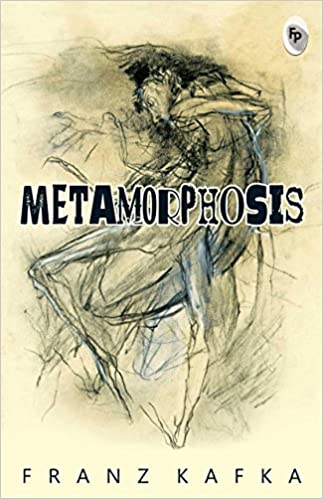 'One morning, when Gregor Samsa woke from troubled dreams, he found himself transformed in his bed into a horrible vermin.'Thus begins The Metamorphosis, cited as one of the seminal works of fiction of the twentieth century. A story of Gregor Samsa, a travelling salesman, who wakes up one day to discover that he has metamorphosed into a bug, The Metamorphosis is a book that concerns itself with the themes of alienation, disillusionment and existentialism.As Samsa struggles to reconcile his humanity with his transformation, Kafka, very deftly, weaves his readers into a web that deals with the absurdity of existence, the alienating experience of modern life and the cruelty and incomprehensibility of authoritarian power, leaving them at once stunned and impressed.

An icon of twentieth-century literature, Franz Kafka was born on July 3, 1883, into a middle-class, German family in Prague. Never famous in his own lifetime, most of Kafka\'s works were published and translated only during the 1920s and 1930s and almost instantly, they became cult texts of modern literature. The Judgment, The Metamorphosis and Amerika were all written in 1912 while The Trial, Kafka\'s most famous novel, was written in 1914. Kafka died of tuberculosis in 1924.
More from Author