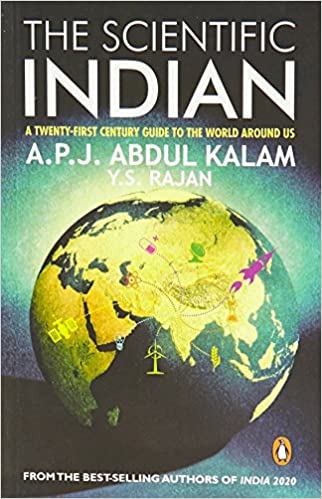 The Scientific Indian : A Twenty-First Century Guide To The World Around Us

It is the first duty of kingship to be as the people wish to see me. This fictional account of events in the court of the princely state of Bhanupur, a hundred years ago, is a tale of intrigue, politics and image- building. What was going through the mind of Maharaja Amar Singh II in the key moments of his reign? How much did he rely on the advice of his clever prime minister Chatterjee, the wily Bengali? How did he solve sensitive issues like undertaking a voyage across the seas to attend the coronation ceremony of the British king, without polluting his caste? And what were his relations with the British especially with Dr Constable and the architect Colonel Talbot, employed by his court? As the narrative moves towards its tragic conclusion, the characters innermost convictions are laid bare.